The Daytona 500 is getting around the corner. It is hard not to notice the hype from fellow racing sport fans to welcome this prestigious competition on their favorite screen. Besides the core Daytona 500 racing event itself, it is also a popular event because of its pre-race show as well.

The Daytona 500 Pre-race is definitely one of the most awaited segment because it will showcase the best performance from favorite performer. At this point, Darius Rucker will be returning to the “World Center of Racing” to perform the pre-race show.

Who does not know about Darius Rucker? The Three-time GRAMMY Award winner has a lot of singles which need to be performed at the important event like this. Darius Rucker will perform at DAYTONA 500 at the Pre-Race Show. As the name suggests, the performance will take place prior to the event of 62nd running of “The Great American Race”.

Back then, there have been tons of speculations indicating the performers who are going to get on the stage to entertain the attendees and viewers around the world. The Great American Race has been known as the most entertaining sport event for average sport lovers. Therefore, it is sensible that the organizers would like to work with the reputable performers to maintain their quality of the schjele.

For those who have been familiar with an iconic pop rock band Hootie & the Blowfish, they will get more familiar with Rucker. This pop rock band has been renowned in the country. But Rucker comes up successfully as a solo artist. Both the band and singer fans will also flock the concert hall to watch him in action.

Let’s talk a little bit about the singer so that you will know the reason why choosing Darius Rucker is the right thing to do.

Darius Rucker, as a solo performer, has released five country albums and got no.1 singles at country radio. His achievements are noticeable by the committees in Grand Ole Opry so that he earned induction in the Grand Ole Opry 2012. Meanwhile, his band, the Hottie & the Blowfish backed to the road in 2019 and managed the Group Therapy Tour. Back then, their tickets were sold out. The band also released Imperfect Circle at the same year. It is good news for the old fans of the band because they’ve just released the first new album after nearly 15 years without publishing a single album.

For those who purchased UNOH Fanzone or Pre-Race Access, you will be able to watch Rucker’s DAYTONA 500 Pre-Race Show as well. The Pre-Race show tickets have been available on the market. If you want to reserve your seat to watch it, you will need to do it right now. 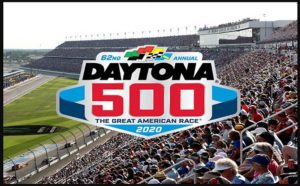 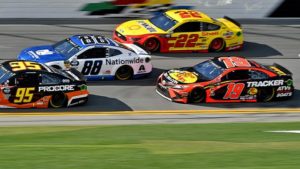 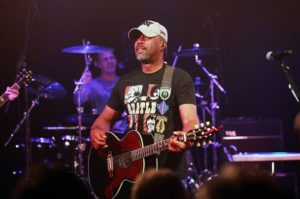 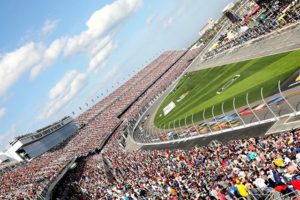